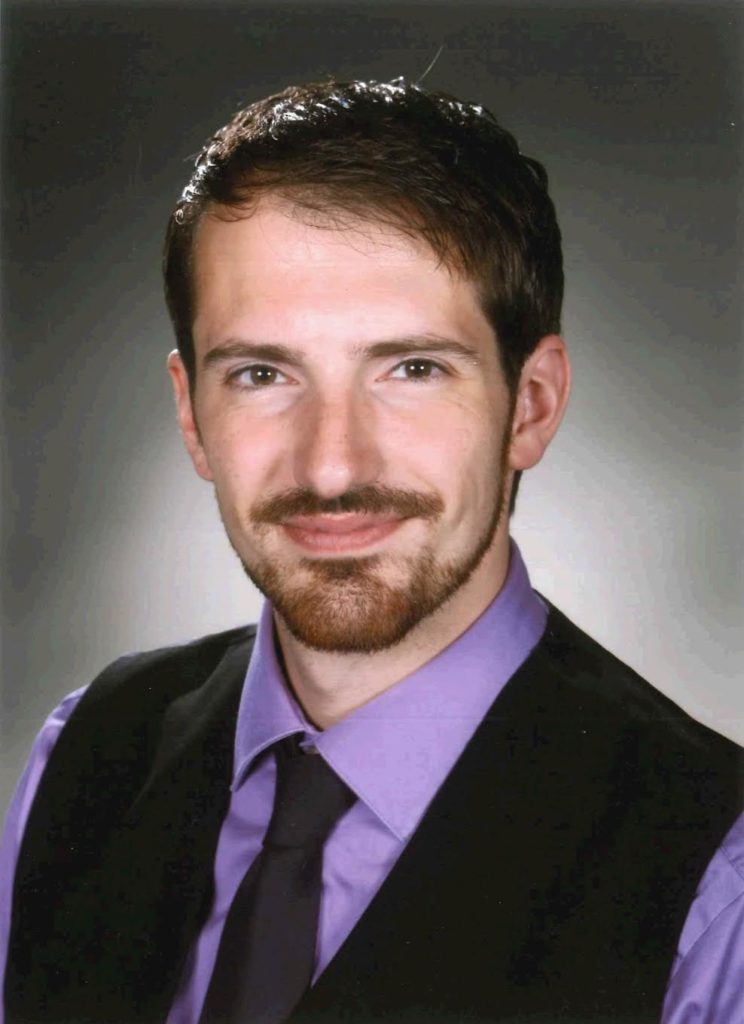 Robert is originally from Pittsburgh, Pennsylvania but has been living and working in Sweden since 2015 as a music teacher at IES Liljeholmen. He has a degree in Music Theory and Composition from Otterbein University and another in Music Education from Indiana University of Pennsylvania. Music and theatre has always been an important aspect of his life, being involved in a wide range of shows and ensembles ranging from roles like Judge Turpin in “Sweeney Todd” to Hassler in “The Pajama Game,” He has continued to pursue his love of classical music by singing in groups such as the Mendelssohn Choir of Pittsburgh. Though he loves being on stage, he is just at home backstage, helping a new generation of actors and musicians to come into their own. He is ecstatic to have joined the SITS team as their singing teacher to do just that!